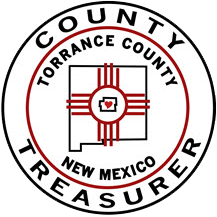 Mountainair is known as “The Gateway to Ancient Cities” because it still values its historic elements. The Salinas Pueblo Mission, as it is called now, was around in the 1400s and had up to 20,000 residents. It still existed when it was colonized by the Spanish in 1561. Once it was settled it was a small town. It was incorporated in 1903. It was established in anticipation of the first trains passing from Belen to Amarillo Texas in 1907. Trains were a large part of the area economy, along with agriculture and ranching. At one point Mountainair was the “Pinto Bean Capitol of the World” and had hundreds of employees. The industry ended in Mountainair after a ten year drought from 1946 to 1950. The railroad and associated activity has been significantly reduced in Mountainair since the late 1960s, although Mountainair maintains its position along a major BNSF railway corridor. Since then the main industry has been ranching. Today many people choose to live in Mountainair because of its rural character and its small town atmosphere.

There are two buildings within Mountainair which are identified on the National Register of Historic Places. The Dr. Robert J. Saul Recreation Center, built in 1934, is a beautiful building made with local materials including sandstone quarried in nearby canyons and tree-trunk pillars and hewn beams from trees in the Manzano Mountains. The other registered property is the Shaffer Hotel located at 100 W Main Street, and considered an icon for the community. Just beyond the southern boundary of Mountainair is Rancho Bonito, a third registered property in the area.

Mountainair also continues to attract visitors with its abundant recreational opportunities. Manzano State Park, Cibola National Forest, and the Salinas Pueblo Missions National Monument, which contains three mission churches (Quarai, Abo, and Gran Ouivira) attracts many tourists every year. The Salinas Pueblo Missions Monument Visitor Center is located in Mountainair along US 60. Because of these three monuments, Mountainair is known as the "Gateway to the Ancient Cities." The Town is also o --- close to the Manzano Mountains State park. This is a great area for hiking and camping that attracts visitors from all over.

Mountainair is appreciated by residents for its “Small Town” feel. Mountainair has maintained many of its historic elements from pre-colonization and from the Railroad days. The aesthetic has remained the same in the Town. It is important to the residents of the Town to maintain this same aesthetic and feel as they move forward in the future. There are numerous art pieces on the main street including murals, art pieces and façade art.

The Town also has a few Community events. The Sunflower Festival is an annual festival that happens in the Town. It attracts over 100 artists and numerous visitors. It features Arts and Crafts, live music, walking tours, a hat competition and the Town's sunflowers. This event encourages community pride and attracts visitors. Events like this should be encouraged in the Town as they will improve quality of life.

Mountainair, where day skies pour an ocean of glorious blue like no blue you’ve ever imagined. Clouds yawn, then stretch, before bursting into brilliance of grays, whites and mystery. When days end arrives, you meet that moment, briefly, quietly, you cannot touch it, see it, feel it. It is that slip of time right before a universe explodes above, and every constellation competes for attention in a mythological spot of forever. Some piece of enchantment exists here, elusive, ethereal. Artists have tried to capture her mystery for centuries. Truth is, you cannot capture the mystery; but, you can allow it to become part of you. Where do you think her name came from? Simply inhale. - Joni Woodruff 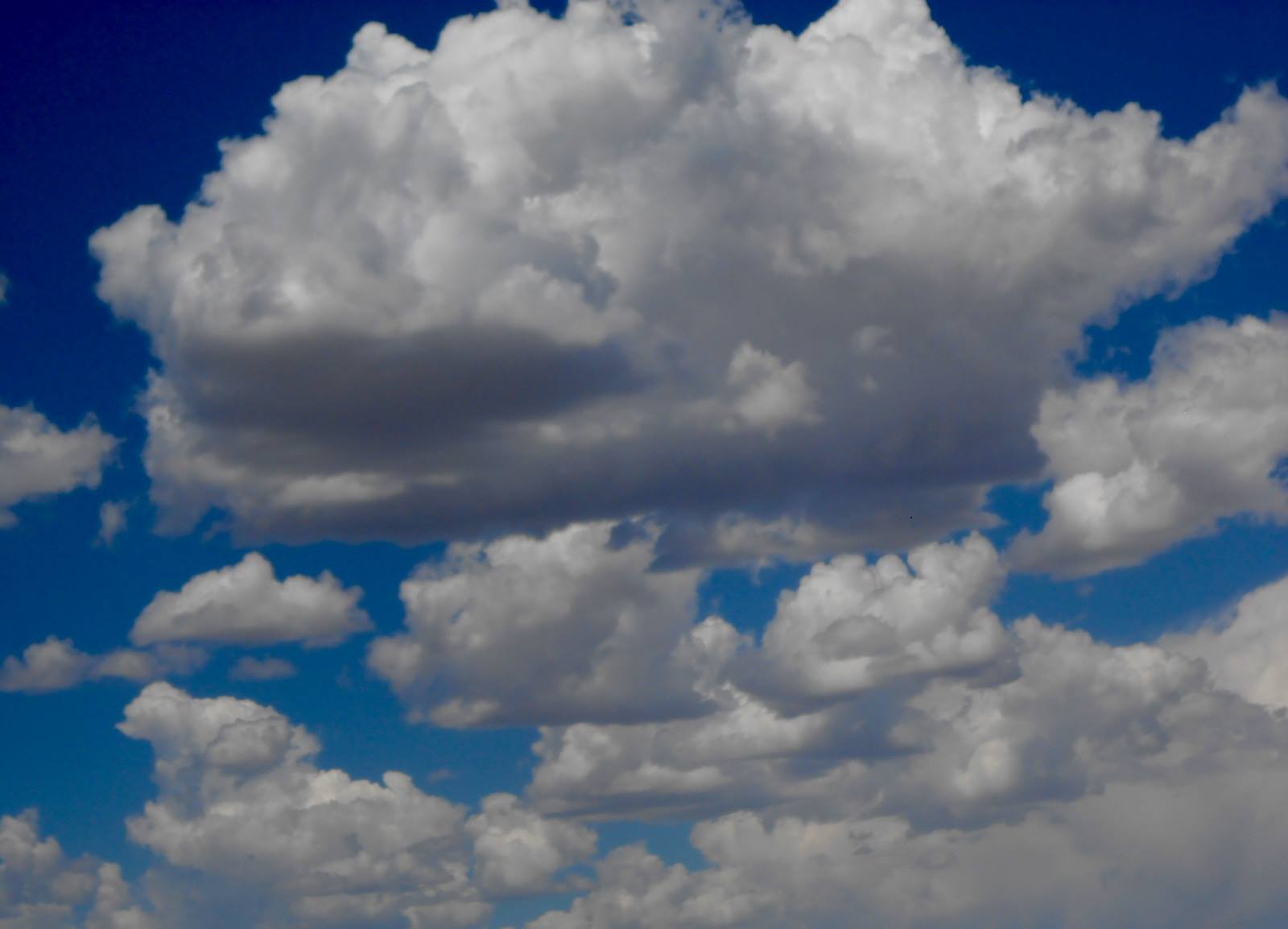